As it has been rightly said “data is the new oil”, the growth in future is going to be fueled by data. Today, most of the modern technology we see, or use is based on data mining and data analysis. To store and compute such a large amount of data, a large group of networked computer servers are created in huge spaces known as data centers. In these facilities, shared access to data is provided using a complex network that sorts, computes, and analyzes data according to the algorithms. The purpose of such highly advanced infrastructure is to ensure that the data is secure and available as needed.

Currently, there are over 7,500 data centers across the globe. The construction of the new data centers increased by 21% per year from 2018 to 2019, and it is expected to continue its growth in the future. With a growing number of data centers, there would be a rise in demand for cooling mechanisms, which may lead to more than 4% of worldwide energy consumption in the future. This increased burden on an already delicate energy ecosystem is a significant reason for concern.

Therefore, to combat such a challenge, innovative technology such as immersion cooling is needed. It is a type of liquid cooling where IT equipment, physical servers, and other hardware are kept dipped in a non-conductive, low viscosity, non-toxic, carbon-based, and most probably, biodegradable fluid. The heat is transferred directly to the fluid without the requirement of additional cooling components such as fans, air conditioners, or sinks.

The temperature of the entire system is pre-defined, which helps in maintaining the temperature of the system under safe levels. By shifting data centers from conventional cooling systems to immersion cooling, they can better prepare for future operational needs of high-performance computing while managing costs and impact on natural resources.

The shift toward high energy-consuming applications such as gaming, blockchain mining, and high-performance computing (HPC) applications and the deployment of artificial intelligence (AI), big data, and machine learning will mandate the adoption of liquid cooling solutions for smoother operations in the years ahead.

As of 2021, the traditional cooling practices accounted for almost 43% of the total data center power consumption. However, efficient cooling systems and replacing existing hydrofluorocarbons (HFC) or hydrochlorofluorocarbons (HCFCs) cooling systems with greener options such as immersion cooling may not only reduce energy consumption but will also help in reducing the carbon footprint of the data centers.

Due to the rising demand for energy-efficient alternatives in data centers across the world, the market experts have predicted a significant growth in the immersion cooling market. According to the BIS Research report, the global immersion cooling market was estimated to be at $251.0 million in 2021, which is expected to grow with a CAGR of 36.3% and reach $1,605.5 million by 2027. 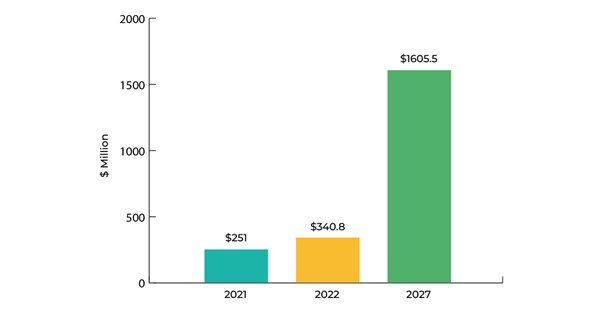 1.    Single-phase immersion cooling- In this process, fluid remains in the liquid phase. Electronic components from computer networks are directly immersed in dielectric liquid in a sealed enclosure where heat from electronic components is transferred to the fluid. Further, pumps are used to transfer the heated fluid to a heat exchanger, where it is cooled and drawn back into the enclosure.

2.    Two-phase immersion cooling- In this process, fluid is boiled and condensed simultaneously  which exponentially increases heat transfer efficiency. Electronic components such as CPUs, GPUs, ASICs, power supplies, etc, are directly immersed in dielectric liquid in a sealed enclosure. Further, the heat from electronic components leads the fluid to the boiling point, producing a vapour that rises from the liquid. The vapour then condenses on a heat exchanger (condenser) within the tank, transferring heat to facility water that flows outside the data center.

Energy Efficiency due to Immersion Cooling in Data Centers 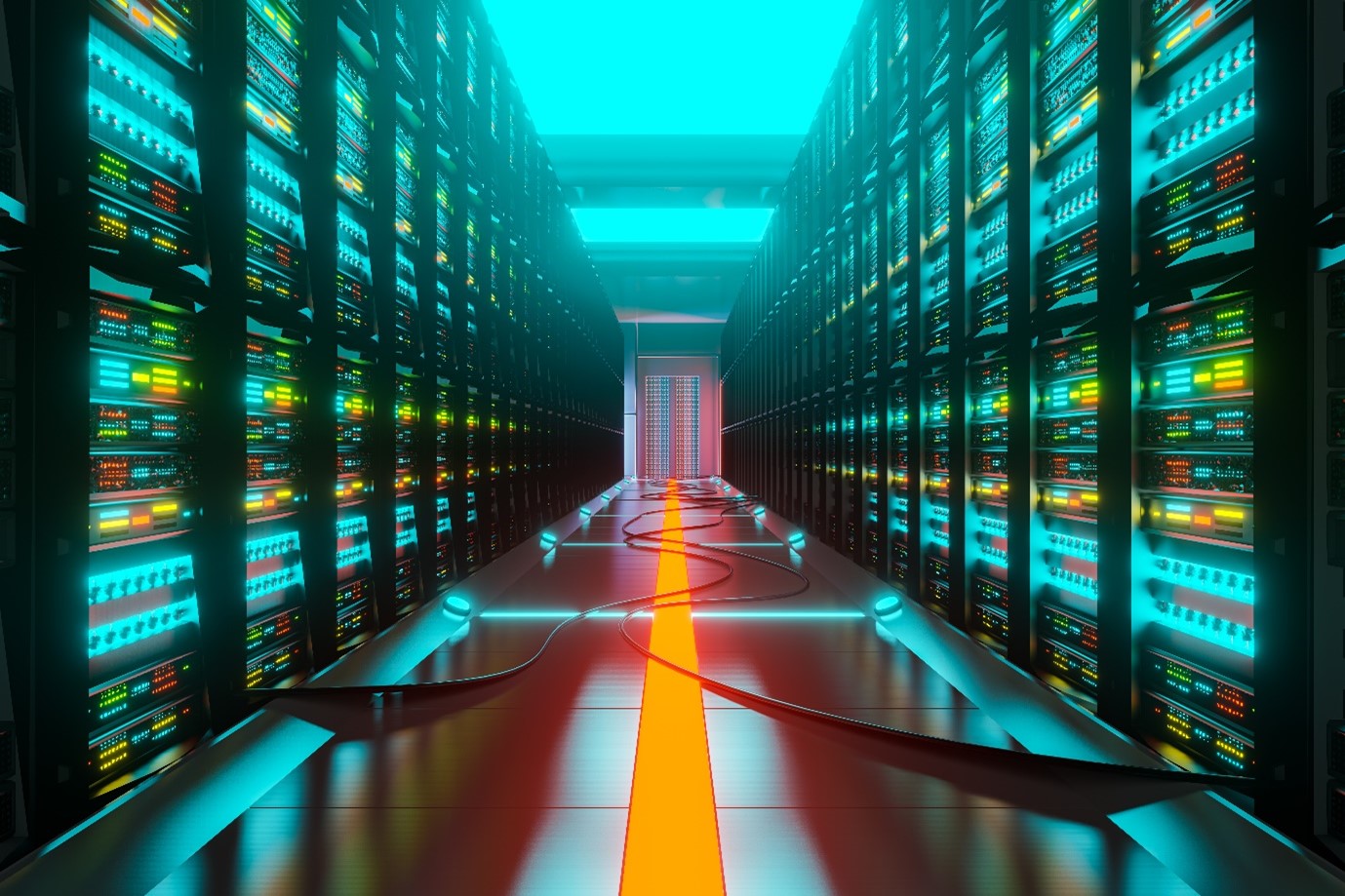 At the data center, the computing speed of computers and servers reduces when the temperature increases and the electronic components overheat. This often leads to the consumption of more energy under the same workload. Data centres with conventional cooling systems consume around 38% of energy.  However, when immersion cooling was tested on a 2kW power converter, it was observed to be operating at 97.2% efficiency in deionized water.

An extreme increase in temperature can also damage the electric components but immersion-cooling technology is proved to have succeeded in increasing energy efficiency. The use of VCO dielectric liquid or mineral oil has helped save energy in data centers and it does not cause damage to any component.

As the world's energy consumption is constantly increasing, the need for alternative solutions is prominent across the industries. Unfortunately, the energy industry still largely uses fossil fuels. One of the leading sectors that consumes a large amount of energy is computer servers and data centers. As the technology sector is growing rapidly due to the rising application of complex computing and larger data, the energy consumption by data centers is expected to increase further.

Interested to know more about the growing technologies in your industry vertical? Get the latest market studies and insights from BIS Research. Connect with us at  [email protected] to learn and understand more