Since its origin in the nineteenth century, the automotive industry has witnessed remarkable innovation and growth. Several advanced technologies and equipment have been developed and put together to cater to the ever-increasing demand for safe and sustainable automotive vehicles.

The Advanced Driver Assistance Systems (ADAS) with LiDAR sensors are innovative and efficient solutions for autonomous vehicles. ADAS requires vision and range sensors to accurately map the surroundings of the vehicle and detect obstacles present in its close vicinity.

Along with vision-based systems, LiDAR technology in autonomous cars can provide high accuracy and precision in object detection and recognition. Hence, the combination of vision-based systems and auto LiDAR is crucial for creating a safe automated driving experience. 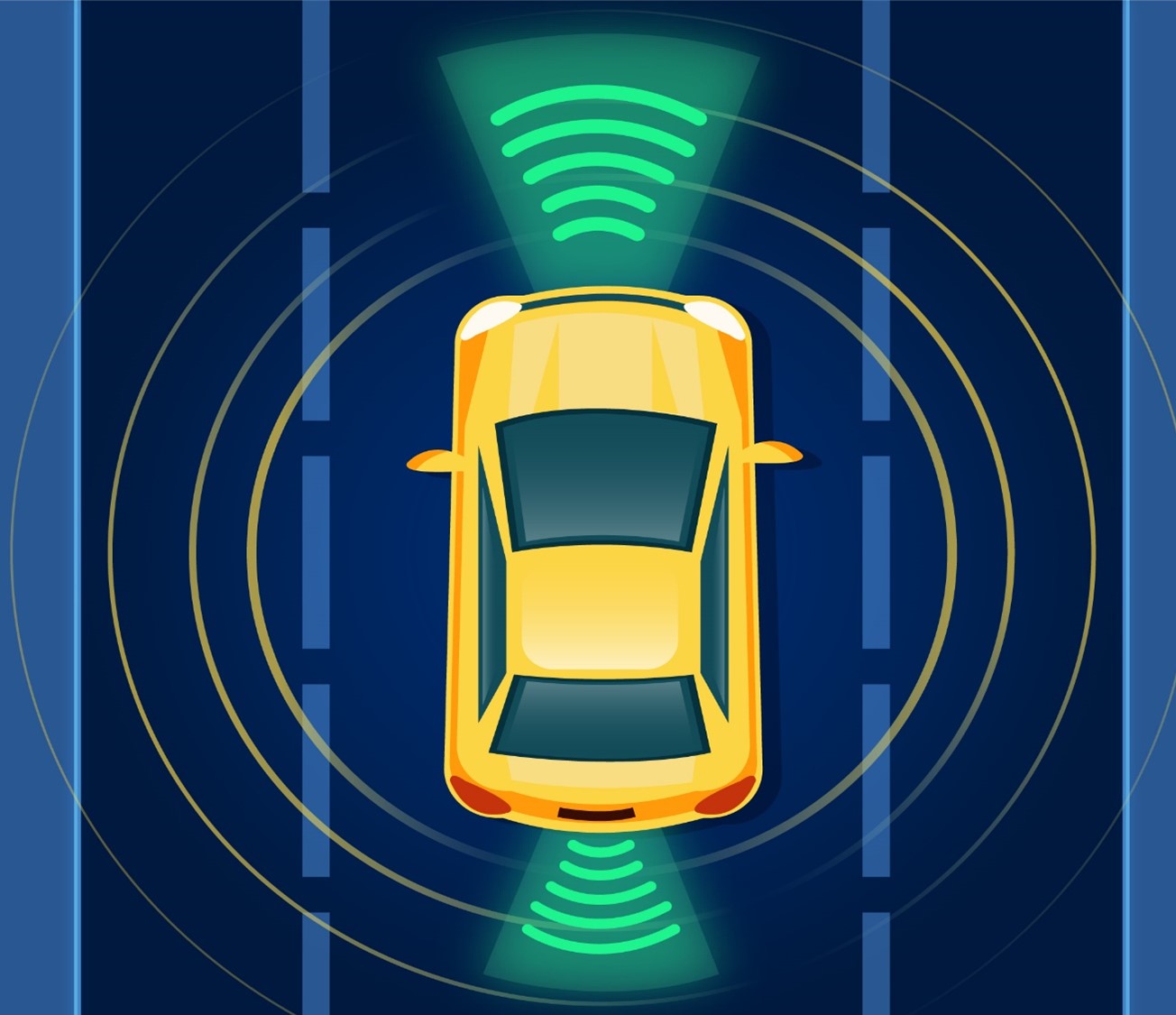 Since driverless cars work on the input provided by automated systems, it is important that the systems have access to precise data. Equipment such as cameras, radars, and ultrasonic sensors are unable to meet these requirements due to operational limitations of their sensors. Thus, the use of LiDAR technology for a higher level of automation is necessary.

The imminent demand for autonomous vehicles is anticipated to lead to an increase in the development of automotive LiDAR technology so that the technological challenges can be overcome and road safety conflicts can be resolved.

The adoption of LiDAR technology in autonomous cars is expected to generate several growth opportunities for companies within the automotive and technological industries. The automotive LiDAR manufacturers are expected to benefit from the current trends in the market.

According to an analysis by BIS Research, the global automotive LiDAR market is anticipated to grow at a CAGR of 29.60% during the forecast period of 2018-2028. The high growth rate in the volume of LiDAR systems can be attributed to the rising demand for automated vehicles, extensive usage of LiDAR systems in high-level automated vehicles, and the decline in manufacturing prices of LiDAR  systems due to their mass production.

To get a free sample of the report, click here.

Auto-LiDAR in automotive vehicles measures distance by illuminating the path with invisible laser lights that scan and detect obstacles in the vicinity of the sensors to create a 3D map of the surroundings on the display screen. This technology works along with other sensors or devices such as GPS, radar, and vision-based sensors to navigate the roads. 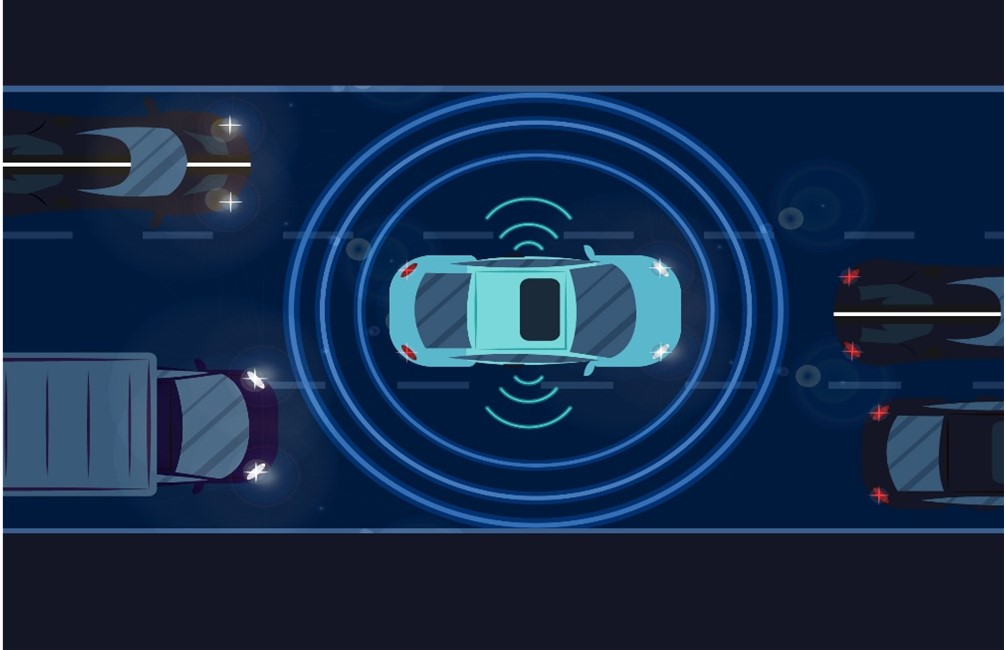 The LiDAR sensing method uses a pulsed laser to measure the variable distance between objects. The high-speed LiDAR beams are constantly emitted in 360-degree rotation around the vehicle, and the light is reflected when it touches any object. This method uses the return time and wavelength to calculate the distance, which creates digital 3D images of objects in the field of view.

With the use of complex technologies such as machine learning algorithms, the data received through beam circulation is converted into real-time 3D graphics. LiDAR is used for various purposes such as mapping the Earth from space.
Automotive LiDAR technology is fast, which provides great assistance to advanced ADAS to avoid collisions. However, it does not provide protection from the other challenges such as fog, heavy winds, or rain, which can affect the performance and safety of the passengers.

Currently, leading companies such as Mercedes, BMW, Volvo, Cepton General Motors, Ibeo (Great Wall Motors), and Audi have incorporated the technology into some of their luxury vehicles.

Cepton, a U.S.-based automotive LiDAR manufacturing company, has partnered with the Japanese lighting manufacturer firm, Koito, to bring its units to the market. Cepton is providing its technology and certain components to the Tier 1 manufacturer, which in turn is supplying the sensors to General Motors (GM), an American multinational automotive manufacturing corporation.

On the other hand, Mercedes-Benz Group achieved a significant breakthrough in autonomous vehicles by the introduction of a Level 3 ADAS option in the S-Class luxury model. Various other automotive companies have announced the addition of this feature to their upcoming models, including Honda and BMW. 3D imaging with LiDAR is a key sensing technology that makes advanced autonomy possible.

As per the current technology adoption rate in the automotive industry, it is expected that several vehicles equipped with a higher level of automation systems will surpass the number of vehicles integrated with ADAS. According to an analysis by BIS Research, it is expected that by the year 2025, more than 73 million vehicles (including both passenger cars and commercial vehicles) will be available with the inbuilt capability of level 2 automation.

Furthermore, the number of vehicles integrated with level 3 or higher automated systems are expected to reach the mark of more than 10 million by the year 2025.

However, LiDAR technology in autonomous cars also faces operational limitations while detecting road signs and differentiating between obstacles. Thus, LiDAR  used in sensor fusion-based systems, i.e., a combination of LiDAR, cameras, and ultrasonic sensors, is used for the precise operations of autonomous vehicles.