Global Sensors In Internet Of Things Devices Market To Rise At 26.91% CAGR By 2022 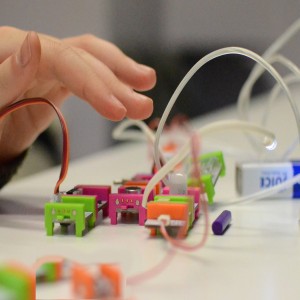 Internet of things has become a sensation as the world is moving towards a digital future. To add to its advantage, the governments are also supporting this transition in the technology and market. Governments are adopting joint initiatives with the market players to spread the technology in urban as well as rural areas. One such example is the initiative taken by a state government in India, in association with Ericsson. The Financial Express has reported on this, saying “An Internet of Things solution implemented in Mori village of East Godavari district run by the Andhra Pradesh government in association with telecommunications major, Ericsson is showing the way with the help of connected aquaponics and smart water grid management.” They further mention, “Using wireless sensor network and Ericsson’s AppIoT platform; it enables the monitoring of the aqua farm 24x7, thereby enabling the farmers with real-time information.”

The key market players have also been analysed in the report on the paradigms of business financials, geographic revenue mix, major developments, future programs (if any), and individual SWOT analysis.