The scary headlines associated with space debris are always trending in the aerospace news. Recently, a movie named ‘Gravity’ showed the potentially disastrous consequences of the space debris problem.

However, there have been no such large collisions taking place in space since the largest collision, the Iridium crash in 2009. The collision created 100,000 space debris pieces. Though it may sound less, its impact is getting exponential as satellite launches are increasing.

The adoption of space situational awareness (SSA) service can be the most suitable key to preventing such collision and debris challenges. Read on to understand in depth about the SSA and the first Welsh satellite to be launched by the end of 2022.

SSA service is defined as the capability to study different space environments and allow spacecraft to operate within them safely.

The establishment of SSA services is the most crucial part of any space activities. Knowing the exact positioning of the space objects in orbit and their status and orbital trajectories allows operators to have better information and undertake the mission in a safe manner.

SSA also helps in reducing the chances of collision and avoiding hindering the space activities being done by other nations or entities.

Moreover, the SSA services also help in scanning the harmful natural sensations in the Earth's orbit, such as electromagnetic interference created by space weather circumstances and hazards posed to spacecraft by asteroids.

The main reason for rising space debris problems is the increasing number of small satellite launches. According to BIS Research, the global satellite launch projection estimates that 45,131 satellites are to be launched from 2022 to 2032.

The increase in the global space situational awareness services market is supposed to be propelled by increasing launches of small satellites in low Earth orbit (LEO).

The first ever satellite made in Wales is set to launch into space later in 2022. The satellite has been created to launch a first-ever reusable and returnable satellite globally.

To make this possible, Space Forge partnered with a company providing SSA services named Lummi Space on July 29, 2022. The space situational awareness satellite is a part of Virgin Orbit, which would help to launch multiple satellites in low Earth orbit- within 1,000 kilometers (620 miles of the Earth). 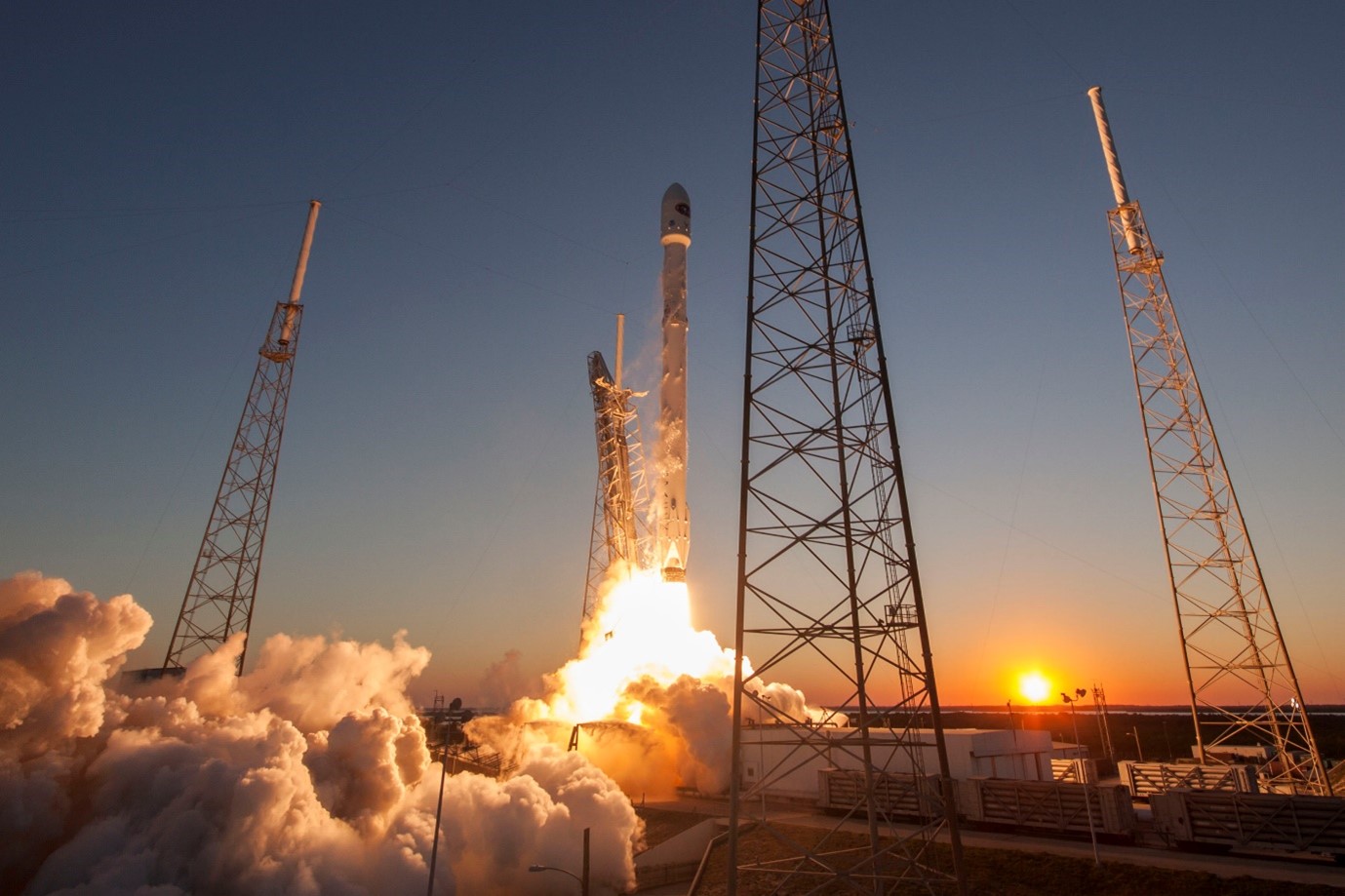 The satellite launch is set to evaluate future returns with the use of SSA services. As discussed earlier, the role of SSA is especially important in preventing threats and collisions of satellites in space with the help of numerous technologies attached to SSA, such as space-based sensors and radar that pass information back to space stations.

With the help of such information, it is expected to keep the satellite going and avoid the threats of space to make it the first ever satellite that can be reusable and returnable.

The importance of SSA services for an operator depends on the space activity nature, and what they are hoping to perform in outer space. The information displayed to an operator by adopting SSA services includes:

•    Navigational data of satellites, debris, and spacecraft, including their closeness to one another and the approach vectors
•    Information about the ownership, abilities, and functions of spacecraft and satellites, such as the usage of the electromagnetic spectrum
•    Information identifying and planning the system of natural space things such as asteroids
•    Information related to the monitoring of space weather

Why is there a high need for cloud computing for space situational awareness services?

The demand for a collective SSA network, including radars, space-based sensors, and telescopes for surveillance and communication, has evolved as a leading priority for countries owning or operating satellites and providing launch services.

Hence, the SSA service needs a strong computing capacity with vast storage options for serving hundreds of users to have access to the same database without any hindrances.

Managing such high requirements with the use of the conventional distributed networking system is not possible. Cloud computing features such as elastic storage and scalable computing service have been adopted as the ideal solutions to meet the ongoing SSA services challenges.

The key benefits behind the adoption of cloud computing are energy usage, storage tasks, reduction in local computing, and associated cost.

The need for SSA services is constantly increasing to tackle the rising problems of space debris due to the increased launch of small satellites.

Moreover, several commercial satellite operators are constantly entering the space market and resulting in an increased satellite launch every year. To keep satellites safe from collisions and reduce space debris, the need for SSA services is at a high point.