Due to the rising demand for satellite-based connectivity services across numerous applications, including communication, navigation, Earth observation, and many more, the global space economy has been expanding rapidly.

According to the Satellite Industry Association (SIA), the production, launch, associated services, and ground gear for satellites made up the $371 billion global space industry as of 2020.

Due to a variety of factors, including an increase in the frequency of small satellite launches, an increase in satellite internet and broadband services, and technological advancements, the space technology industry is predicted to grow exponentially. 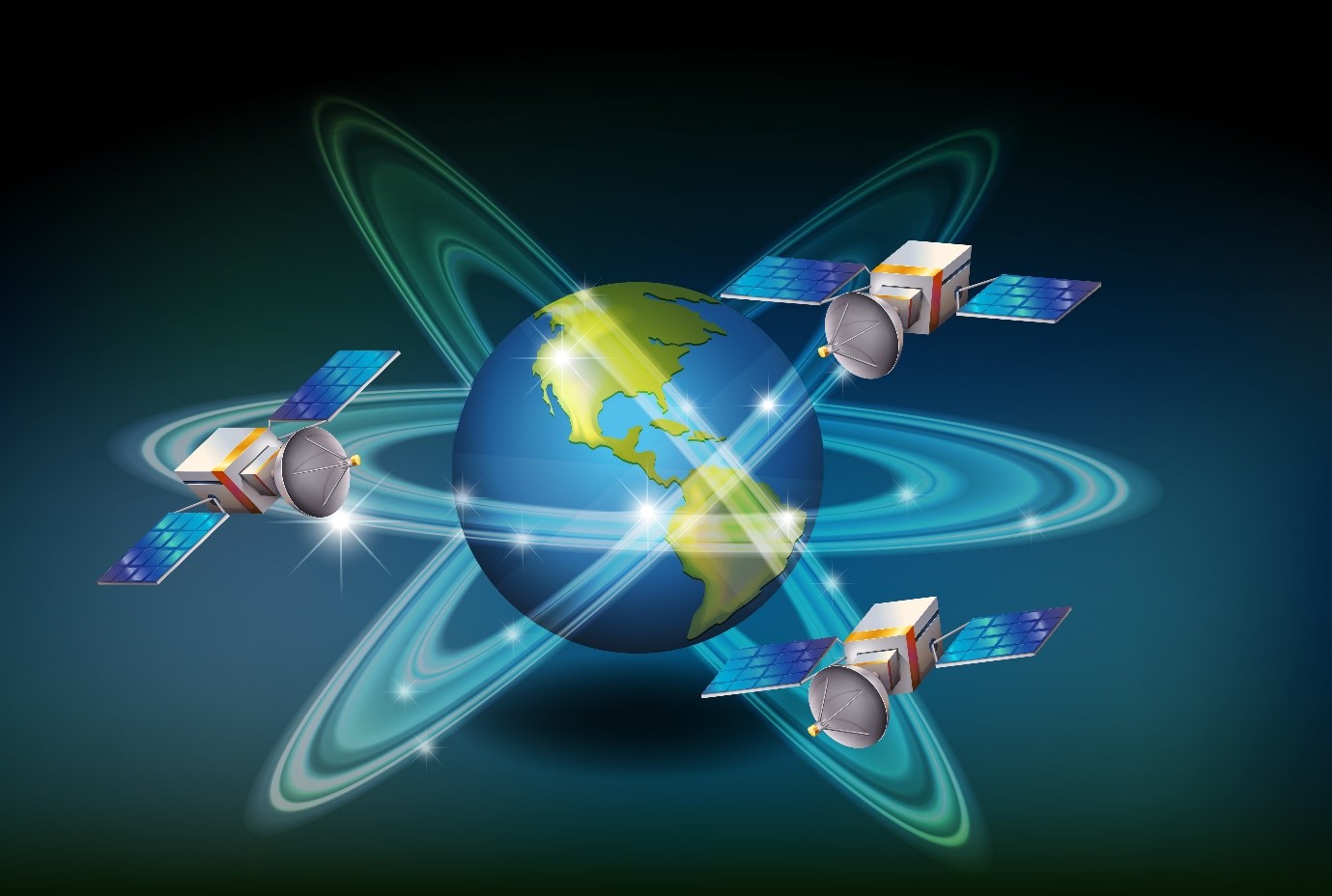 However, accomplishing mammoth tasks of space exploration and enabling technological advances through space technologies poses great challenges. A few of such challenges include sustaining a harsh space environment, reducing the cost of space technologies for mass application, and safety of the equipment and people involved in space missions.

To overcome these challenges, researchers, engineers, and scientists are constantly working toward innovating existing technologies and finding better solutions.

The commercial-off-the-shelf components (COTS) are one such example of innovative solutions, and they hold great importance in the space industry.

What is COTS technology?

Commercial off-the-shelf products are packed or canned (ready-made) hardware or software that are modified post-purchase to meet the demands of the purchasing organization rather than commissioning bespoke solutions.

The application of commercial-off-the-shelf components can potentially save the costs involved in the testing, validation process, and implementation of satellites since commercially available real-time operating systems and software tools can be employed on them.

However, these components require verification and testing to ensure their functionality. This is largely due to the high degree of radiation in the space environment. Space contains a high level of radiation that can potentially cause anomalies in the operability of space electronics components.

Due to factors such as technological expansion in electronic components and associated devices for the Internet of Things (IoT) enabling services, market experts expect the global satellite COTS components market to grow substantially in the future.

Currently, the COTS components have a lower radiation absorption capacity ranging from 15 to 50K radiation. This capacity is significantly lower than radiation-hardened products that can withstand radiation doses of over 100K radiation.

However, there are parts with 1K radiation that can be installed in spacecraft for a month. Small satellites and space agencies can use these electronic components, and businesses are investing heavily in research and development (R&D) to create trustworthy COTS electronic components. 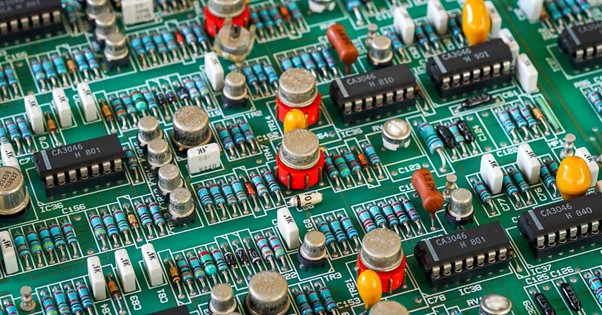 To support a new generation of compact satellites and CubeSats for novel space applications, radiation-hardened processors, memory, power supplies, and other components are undergoing significant changes. The first step in this transformation is the replacement of expensive radiation-hardened-by-design parts with full commercial off-the-shelf components.

The collaboration would allow Cobham Plc to address the growing demand for commercial-off-the-self (COTS) reprogrammable devices in satellites network, which require a high degree of redundancy and radiation tolerance.

However, according to systems designers, the use of pure-COTS components can be problematic, depending on the application, and has resulted in unexpected on-orbit failures that have the potential to terminate or degrade the operations of satellites.

Additionally, the key market participants are attempting to provide reliable and affordable components that can be applied to several satellites with minimal design and integration changes.

Electronic component and subsystem technical advancements are currently transforming the space sector. Not only have components advanced quickly, but they have also boosted the duration and cost-effectiveness of space missions. The usage of electronic components enables the satellite subsystems to operate as accurately as possible.

The development of the best components for small satellites is the main emphasis of COTS component manufacturers.

Therefore, manufacturers of commercially available components must meet the ongoing demand for these satellites by effectively integrating small platforms that have quick manufacturing cycles and lower launch prices for satellite subsystems.