How This Report Can Add Value

Who should buy this report?

Key questions answered in the Report

Presently, the factors driving the growth of the market as per the radiation therapy report include rising incidence and prevalence of neoplastic patients, elevating geriatric population, rising demand for reduced radiation exposure during radiotherapy, technological advancements in the field of radiotherapy.

The challenges that are restricting the growth of the market include high cost of radiotherapy systems and their associated procedures, and highly regulated market due to the use of radioactivity.

High cost of the system and their associated procedures are among the most challenging factors for the end-user to buy and treatment delivery for patients. It has been observed that many patients prefer international travel for their treatment to take the advantage of currency rate. Also, due to the highly regulated market because of the use of the radioactivity have led the company to strictly obey the regulations to commercialize their products. Lack of accuracy in beam or radiation dose delivery is another factor affecting the growth of the global radiation therapy in oncology market.

The current radiation therapy systems have a price of more than $2 million, therefore many companies are working in developing cost-effective system and even working towards the development of a low-cost infrastructure facility for the radiation therapy. And with time, technologically advanced products are being working, researched to get an upgraded product.

The neoplastic patients were at concern with their need for timely diagnosis, treatment, and symptom palliation due to the pandemic lockdown. During the pandemic, there was an increased number of treatments for some cancers and on the other hand, some radiotherapy treatments fell significantly. The increase in the number of cancer treatments via radiation therapy was due to reduced surgical procedures, which lead the doctors to give radiation therapy as an alternative solution for the surgery.

In response to safety from the COVID-19 virus. professional bodies internationally issued guidance for cancer care. The suggestions were treatment omission or delay, utilizing radiation therapy to replace or to bridge to surgery, and use of short and high-daily-dose (HDR or hypo-fractionated) radiotherapy.

Under this segmentation, the radiation therapy market in divided into oncology systems, particle therapy systems (proton and heavy-ion), and others.

Particle therapy systems (proton and heavy-ion) segment is expected to register a higher CAGR of 7.5% during the forecast period.

The stereotactic radiosurgery (SRS) segment dominates the radiation therapy market with a share of 40% of global market mainly due to the number of procedures being performed by the surgeons and clinicians.

Volumetric-modulated arc therapy segment is expected to register a higher CAGR of 6.8% during the forecast period.

Under this segmentation, the radiation therapy market in divided into hospitals and medical research institutes, and specialized radiotherapy centers (SRCs).

Specialized radiotherapy centers (SRCs) segment is expected to register a higher CAGR of 6.2% during the forecast period.

North America dominates the radiation therapy market in 2020 and is anticipated to uphold its dominance throughout the forecast period. The growth in the market is majorly driven by the increasing research and development activities and many companies being located in the U.S.

Asia-Pacific market is expected to grow with a higher CAGR of 5.8% during the forecast period.

The radiation therapy market market has witnessed several strategic and technological developments in the past four years, undertaken by the different market players to attain their respective market shares in this emerging domain. Some of the strategies covered in this segment are product development and upgradations, partnerships, collaborations, business expansions, funding activities, regulatory approvals, mergers, and acquisitions. The preferred strategy for companies has been partnerships, collaborations, and business expansions.

The driving factor of the market include rising demand for reduced radiation exposure during radiotherapy and technological advancements in the field of radiotherapy. 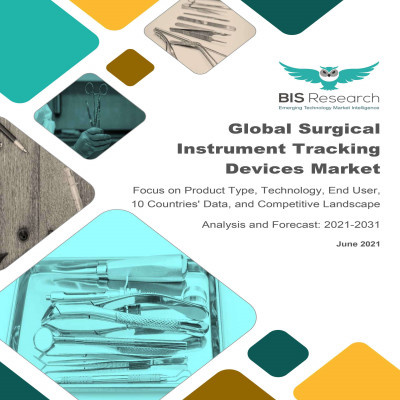 The global surgical instrument tracking devices market was valued at $354.3 million in 2020... 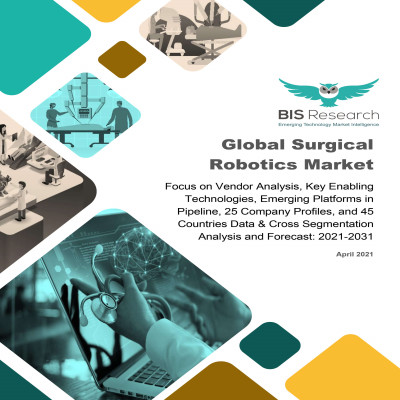 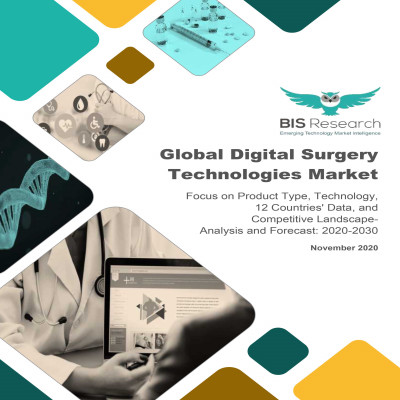 The global digital surgery technologies market was valued at $252.5 million in 2019 and is... 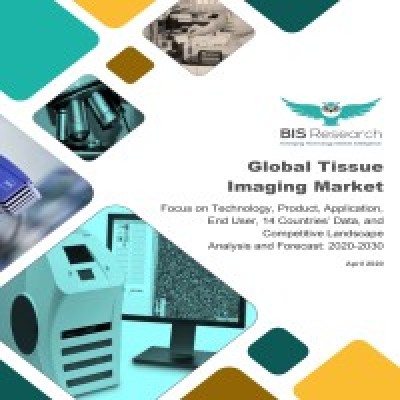 The global tissue imaging market was valued to be $14.42 billion in 2019 and is anticipated to...