How This Report Can Add Value

Product Innovation Strategy: The product section will help the reader understand the different solutions for satellite command and control. It will also help the readers understand the different hardware and software solution market potential globally. The players operating in this market are developing innovative offerings and are highly engaged in long-term agreements with either military organizations or government agencies. Moreover, the study also looks into the research and development investment scenario.

Key questions answered in the Report

The revolution of the space industry is mainly propelled by technological innovations in launch and satellite manufacturing technology. For instance, the industry has progressed from developing a satellite with a launch mass of 20,000 kg to less than 4 kg in the period of 60 years. The advent of the ‘New Space’ industry not only provides rapid innovations, decrease costs, and rideshare opportunities but also provides commercial-off-the-shelf (COTS) parts and incremental development.

The companies operating in the global satellite command and control system market are highly engaged in research and development initiatives and have been investing in developing new innovative technologies that are expected to enhance future space systems. There have been considerable achievements by players in the space industry, and satellite manufacturers have shifted their focus from heavy and large-sized satellite launchers to small satellites at affordable costs. Additionally, advancements in satellite and component miniaturization have resulted in low manufacturing costs and increased affordability of small satellites.

The global space economy has been rapidly growing owing to the increasing requirement of satellite-based connectivity services across different applications such as communication, navigation, Earth observation, and others. According to the Satellite Industry Association (SIA), the global space economy, as of 2020, was worth $371 billion, consisting of satellite manufacturing, launches, associated services, and ground equipment. The space industry is also witnessing continuous technological advances, wherein technologies such as smart satellites, artificial intelligence (AI)-based technologies, and quantum satellites are boosting the space industry, including satellites as well as the ground segment.

The global satellite command and control system market is estimated to reach $32.15 billion in 2031, at a compound annual growth rate (CAGR) of 4.32% during the forecast period 2021-2031. The major driving factor for the market's robustness is the need to monitor and maintain the growing number of satellites launched.

The regions discussed in this report include North America, Europe, Asia-Pacific, and Rest-of-the-World. North America is expected to dominate the global satellite command and control system market during the forecast period. The factor attributing to the growth of this region is the high presence of the key companies highly engaged in developing and providing satellite command and control system solutions. The continuous technology advancement by key players in the satellite industry is another factor contributing to the growth of the market.

The companies that are profiled in the report have been selected post undergoing in-depth interviews with experts and understanding details around companies such as product portfolio, annual revenues, market penetration, research and development initiatives, and domestic and international presence in the space industry.

Component miniaturization enabling development of low-cost small satellites is a major opportunity that can boost the growth of the market.

Factors driving the growth of the market include rising number of launches of small satellites and rising usage of commercial off-the-shelf (COTS) component. 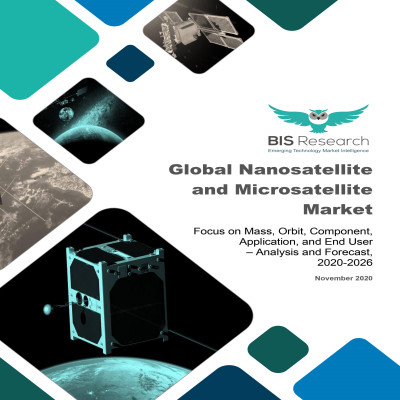 The nanosatellite and microsatellite industry analysis by BIS Research projects the market to... 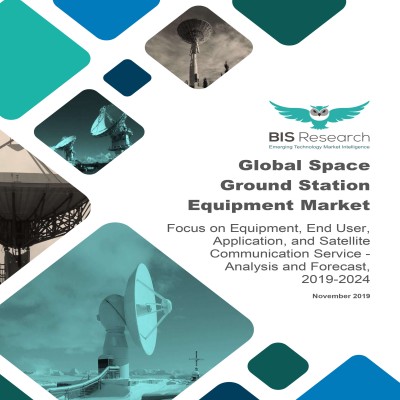