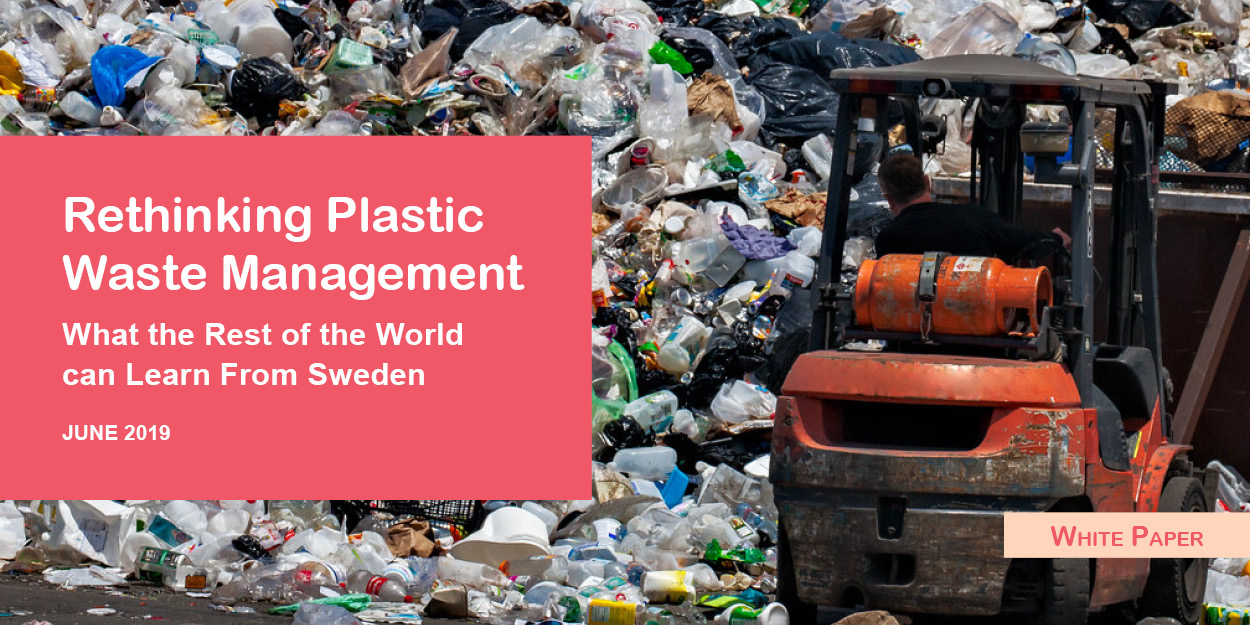 Over the years, the production of plastic has grown exponentially, while focus on its recyclability still appears to be limited to debates and discussions. As plastic recycling lags, an enormous amount of plastic, which is indigestible to earth, leaks into the environment every day, abusing land, sea, and air altogether. Although the level of plastic pollution has already reached an alarming level, what appears more dangerous is the fact that there has been no viable solution yet toward this daunting issue. A global plastic waste crisis is not just acting as a threat to the ecosystem, it will eventually come back with bigger damage for earth and its nhabitants, and if federal governments continue to put private profits before public health, the negative consequences of the same can be significantly harmful in the longer run.